This is my second day focusing on the horses involved in wars. Today I am reblogging a post about Marengo, small in stature but oh my! 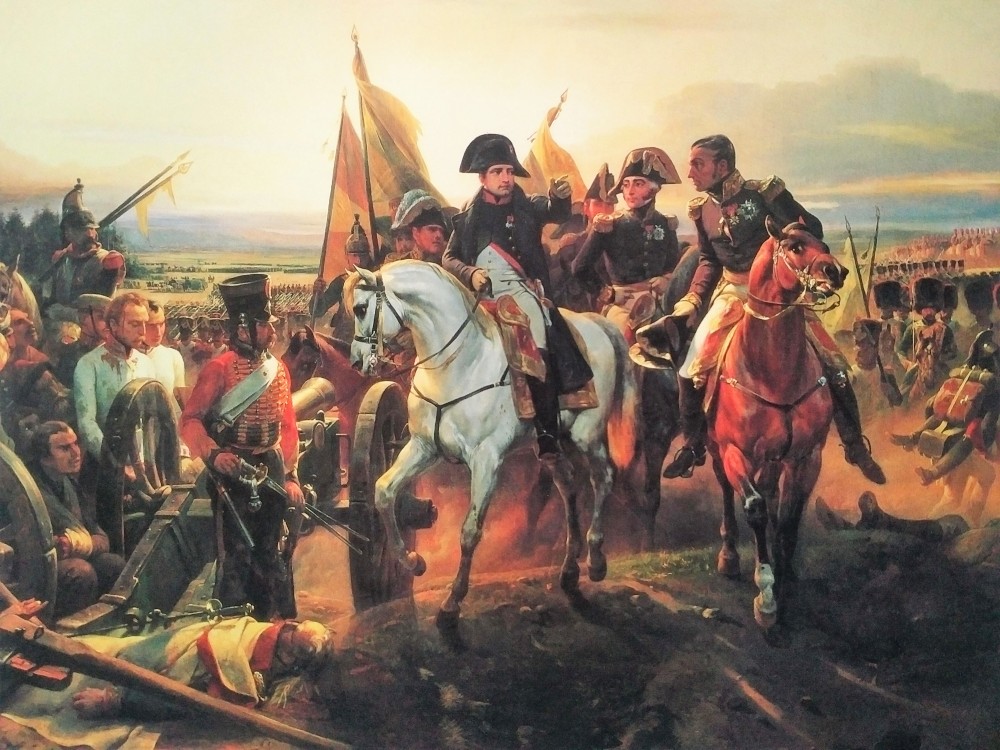 Marengo was a small ( only just over 14 hh) grey of Arabian breeding . He was wounded eight times in his career and survived the retreat from Moscow but was captured at Waterloo (June 1815) and taken prisoner by William Francis Petre who brought him to England  and  sold him to Lieutenant-Colonel Angerstein of the Grenadier Guards.  Marengo died of old age at the age of 38! Quite a long  life for a horse.