Among all the sights of the docks, the noble truck-horses are not the least striking to a stranger.  They are large and powerful brutes, with such sleek and glossy coats, that they look as if brushed and put on by a valet every morning.  They march with a slow and stately step, lifting their ponderous hoofs like royal Siam elephants.  Thou shalt not lay stripes upon these Roman citizens; for their docility is such, they are guided without rein or lash; they go or come, halt or march on, at a whisper.  So grave, dignified, gentlemanly, and courteous did these fine truck-horses look – so full of calm intelligence and sagacity, that often I endeavored to get into conversation with them, as they stood in contemplative attitudes while their loads were preparing.  But all I could get from them was the mere recognition of a friendly neigh; though I would stake much upon it that, could I have spoken in their language, I would have derived from them a good deal of valuable information touching the docks, where they passed the whole of their dignified lives.  ~Herman Melville, Redburn. His First Voyage, 1849 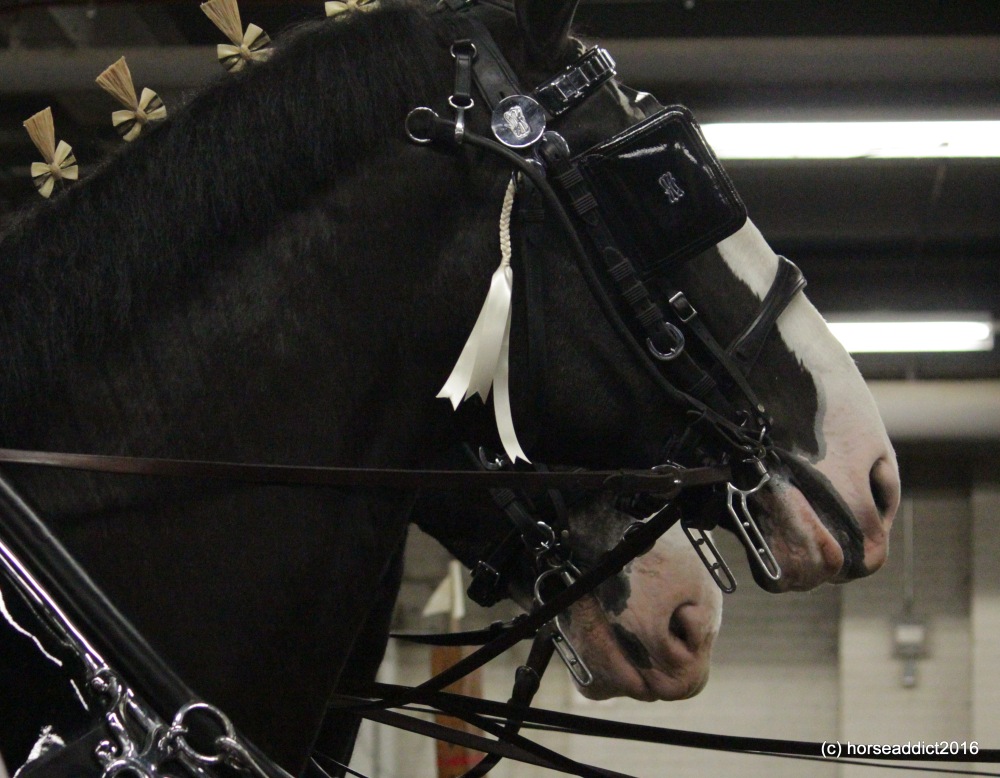